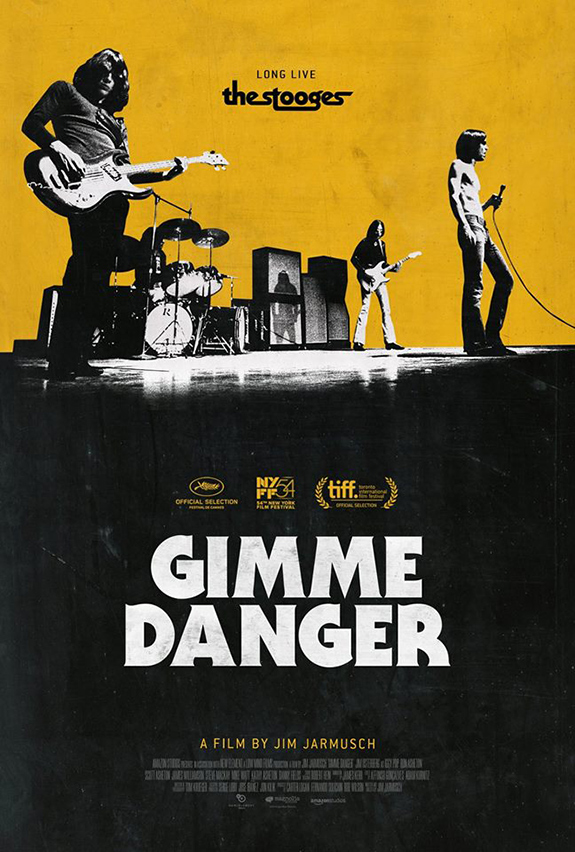 Nominations have been announced for the Broadcast Film Critics Association and Broadcast Television Journalists Association’s inaugural Critics’ Choice Documentary Awards, which will be held November 3 at BRIC in Brooklyn. Among the nominees, Gimme Danger, the Iggy and the Stooges documentary directed by Jim Jarmusch, has been nominated for Best Music Documentary. In addition, as part of the gala awards ceremony, the BFCA and BTJA also will also be honoring this year’s Most Compelling Living Subject of a Documentary. Honorees are as follows: