We’re celebrating the 50th anniversary of Fun House with the first LP edition of the 1999 7-CD RHINO handmade boxed set. Limited Edition Boxed Set – 1,970 individually numbered copies. Had a chance to listen to it and… brought back so many memories! https://Rhino.lnk.to/FunHouse

Larry Mullins (aka Toby Dammit) and Mike Watt have teamed up for “1969” (Parts I and II): A Tribute to Scott Asheton. The 7-inch vinyl single is exclusively available for Record Store Day Black Friday. Half of the pressing comes on a blue and yellow split color vinyl, with the other half on standard black vinyl.

26-Track Digital Edition Features The Classic Album And Studio Outtakes, Plus The Original John Cale Mix Of The Full Album

Available Today Via All Digital Download And Streaming Services

Rhino celebrates the 50th anniversary for one of the most-influential debuts in rock history with a new digital Super Deluxe Edition of The Stooges’ self-titled proto-punk classic. The digital exclusive features the original album along with studio outtakes and alternates never-before-available digitally, plus John Cale’s rejected mix of the full album, which is being released at the correct speed for the first time. THE STOOGES: 50th ANNIVERSARY SUPER DELUXE EDITION is available today via all digital download and streaming services.

Iggy Pop, Ron and Scott Asheton, and Dave Alexander predicted the future of rock ’n’ roll 50 years ago with the unrelenting sonic assault heard on The Stooges. Armed with hard-hitting tracks like “1969,” “No Fun,” and “I Wanna Be Your Dog,” the album kicked down the door for future generations of punk rockers. The Rock & Roll Hall of Fame acknowledged the band’s indelible legacy when it inducted them in 2010.

The new 50th anniversary digital edition of The Stooges includes all eight tracks from the original album, plus alternate versions for every album track, including full versions of “No Fun” and “Ann,” plus the mono single version of “I Wanna Be Your Dog,” a song Rolling Stone included on the magazine’s list of “500 Greatest Songs Of All Time.”

THE STOOGES: 50th ANNIVERSARY SUPER DELUXE EDITION also features the original mix made by the album’s producer John Cale. Elektra – The Stooges’ record label – rejected the mix, which remained unreleased until 2010 when it appeared on the 40th Anniversary Edition of the album produced by Rhino Handmade.

On the Rhino Handmade version, the Cale mixes were mastered at a slower speed than the originally intended. That speed discrepancy has been corrected on the 50th ANNIVERSARY SUPER DELUXE EDITION, making it faithful to Cale’s original mixes. Four of those mixes – “Not Right,” “We Will Fall,” “Real Cool Time” and “Ann” – will make their digital debut this month as part of the release.

Despite flying under the critical and commercial radar when it was released in 1969, The Stooges would eventually go on to achieve legendary status. That rise was fueled, in no small part, by the generations of artists who have been influenced directly and indirectly by the band through the years. 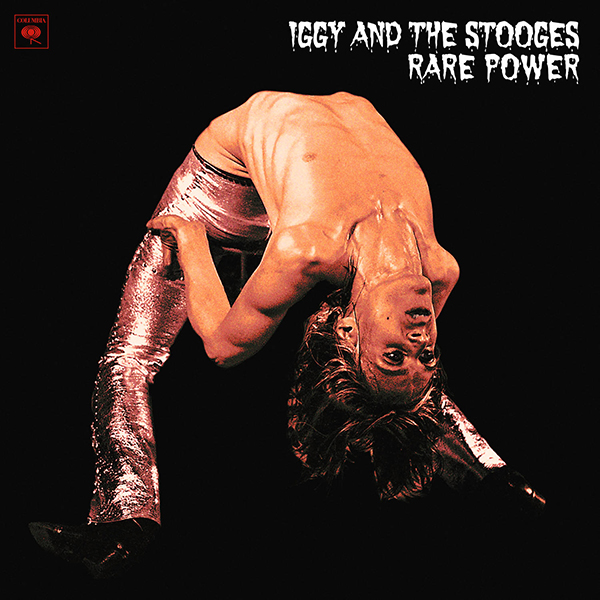 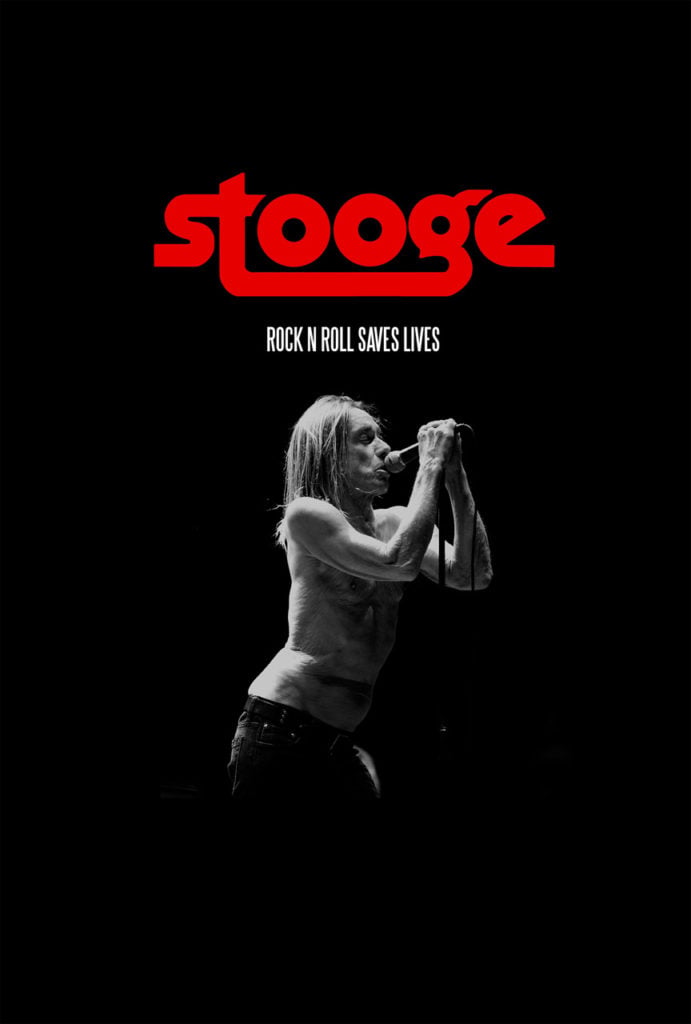 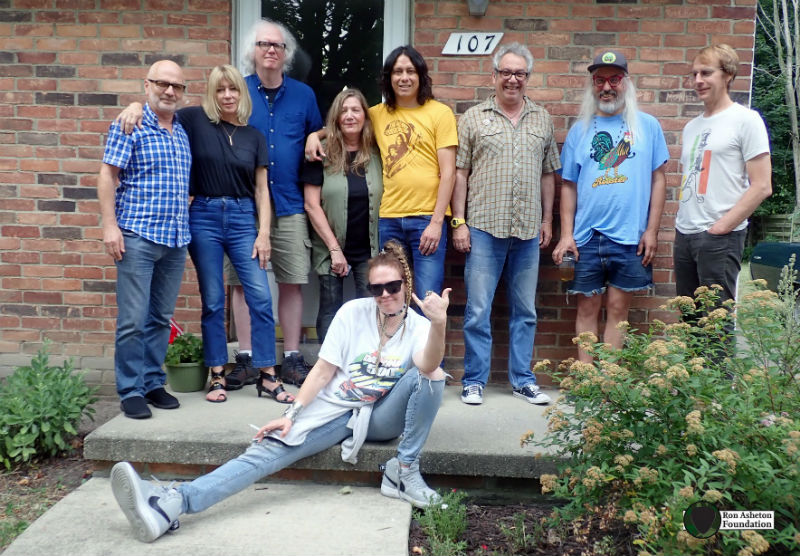